BEEKMAN PLACE is a Center City gem. It boasts a superior location, an undeniable charm, a wide variety of attractive apartment layouts, unmatched security, a most attentive management and even an interesting past.

There are just 40 units, making it a very manageable and comfortable size. The moderate size provides a more personal atmosphere rather than the impersonal nature of larger complexes. 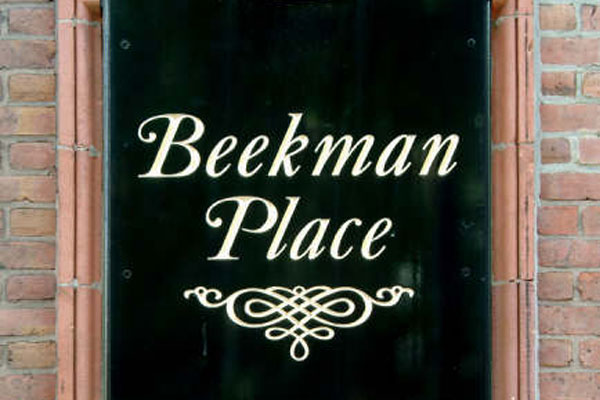 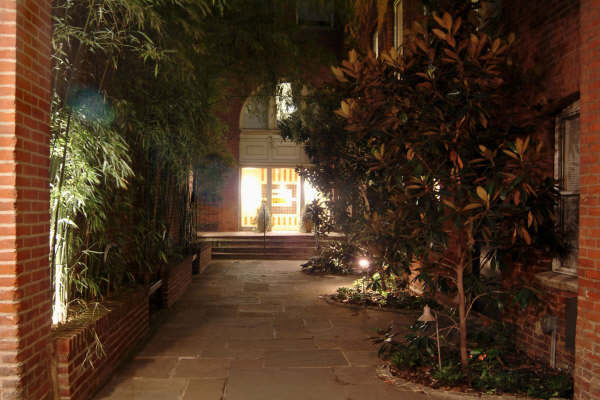 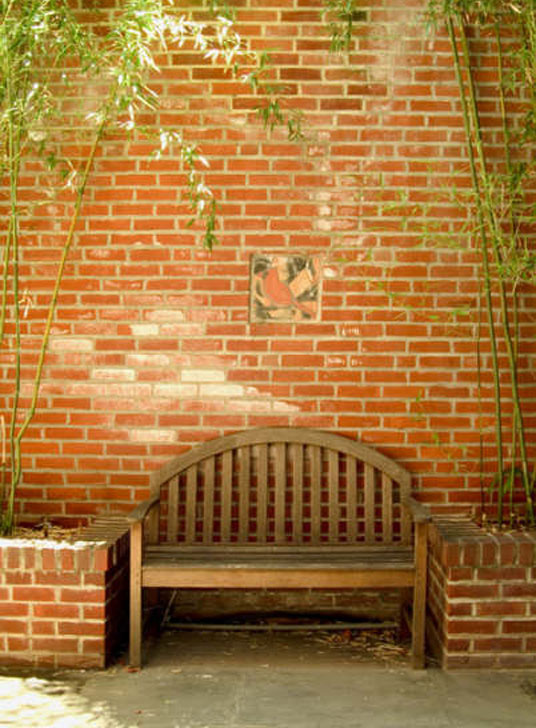 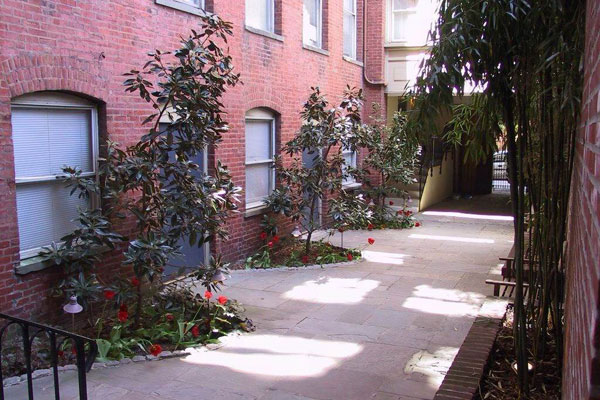 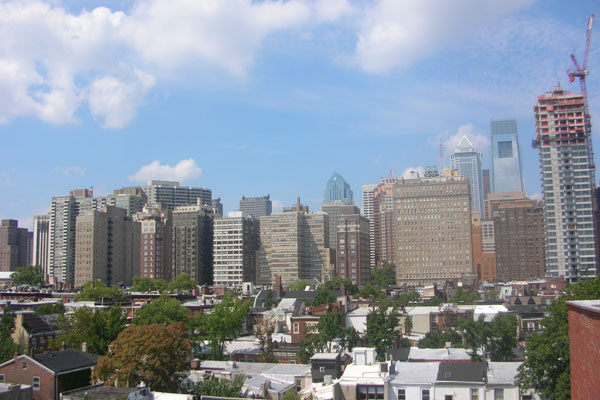 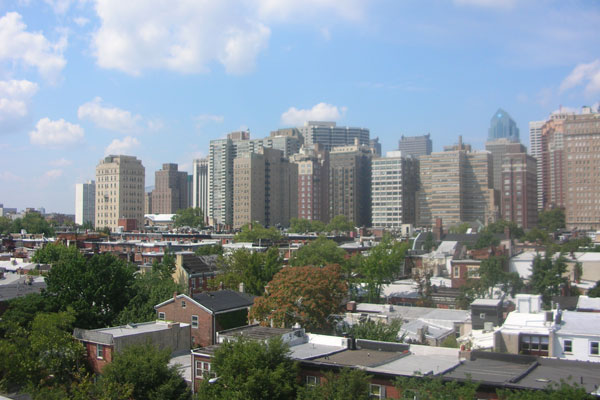 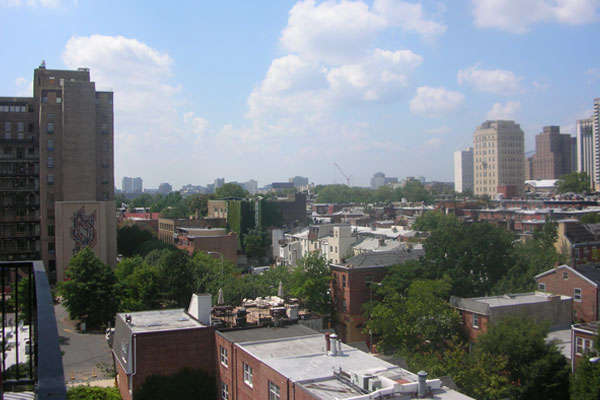 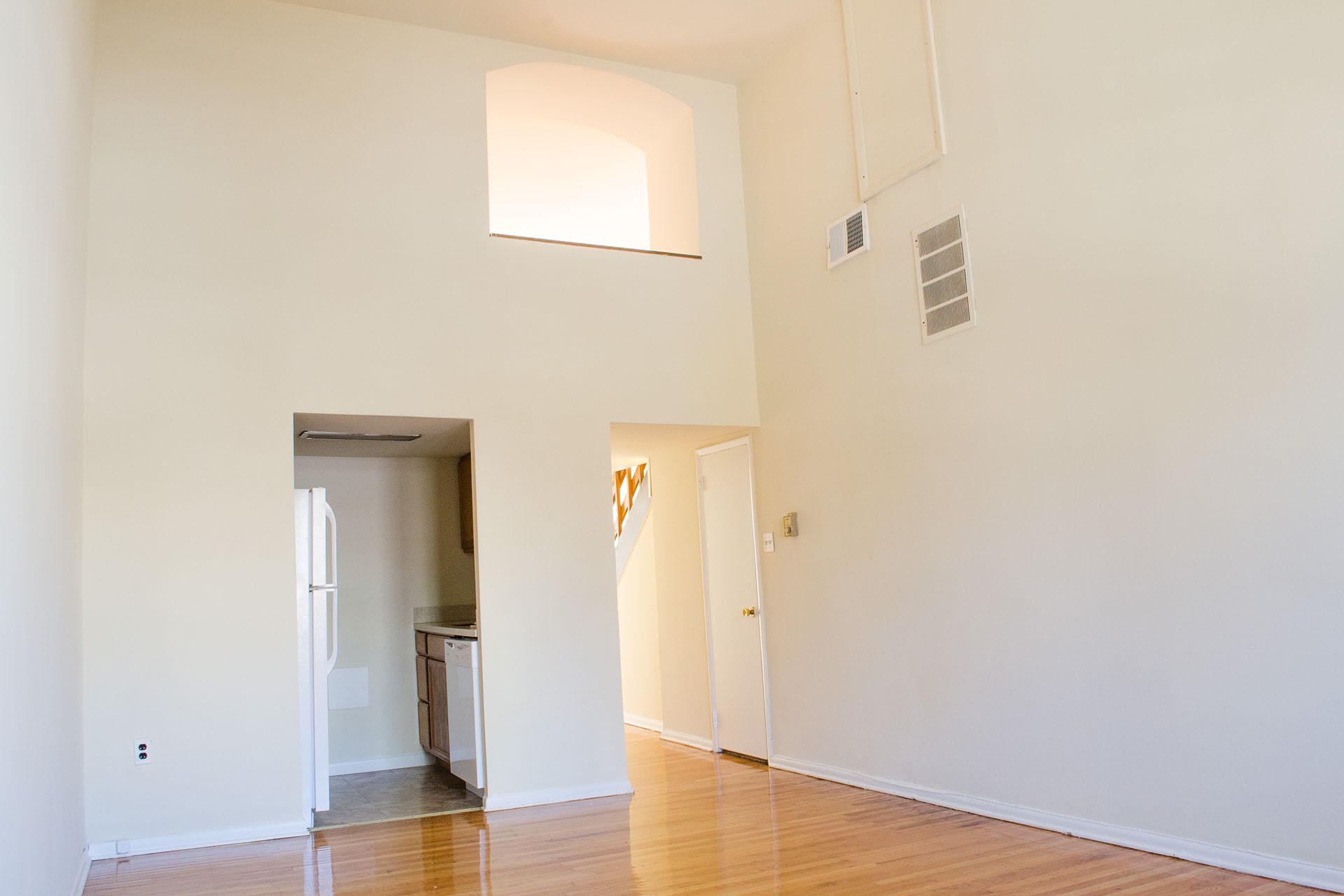 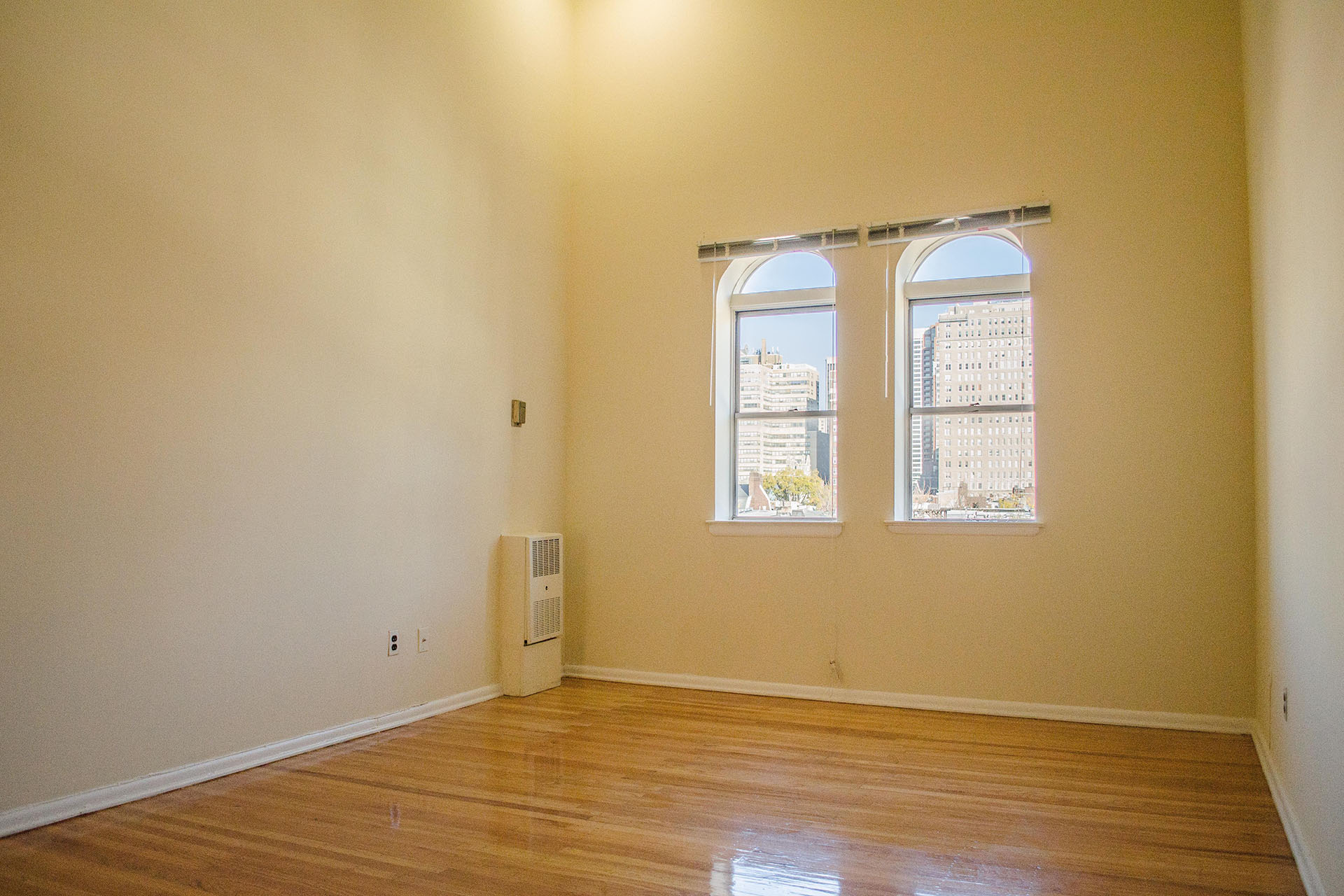 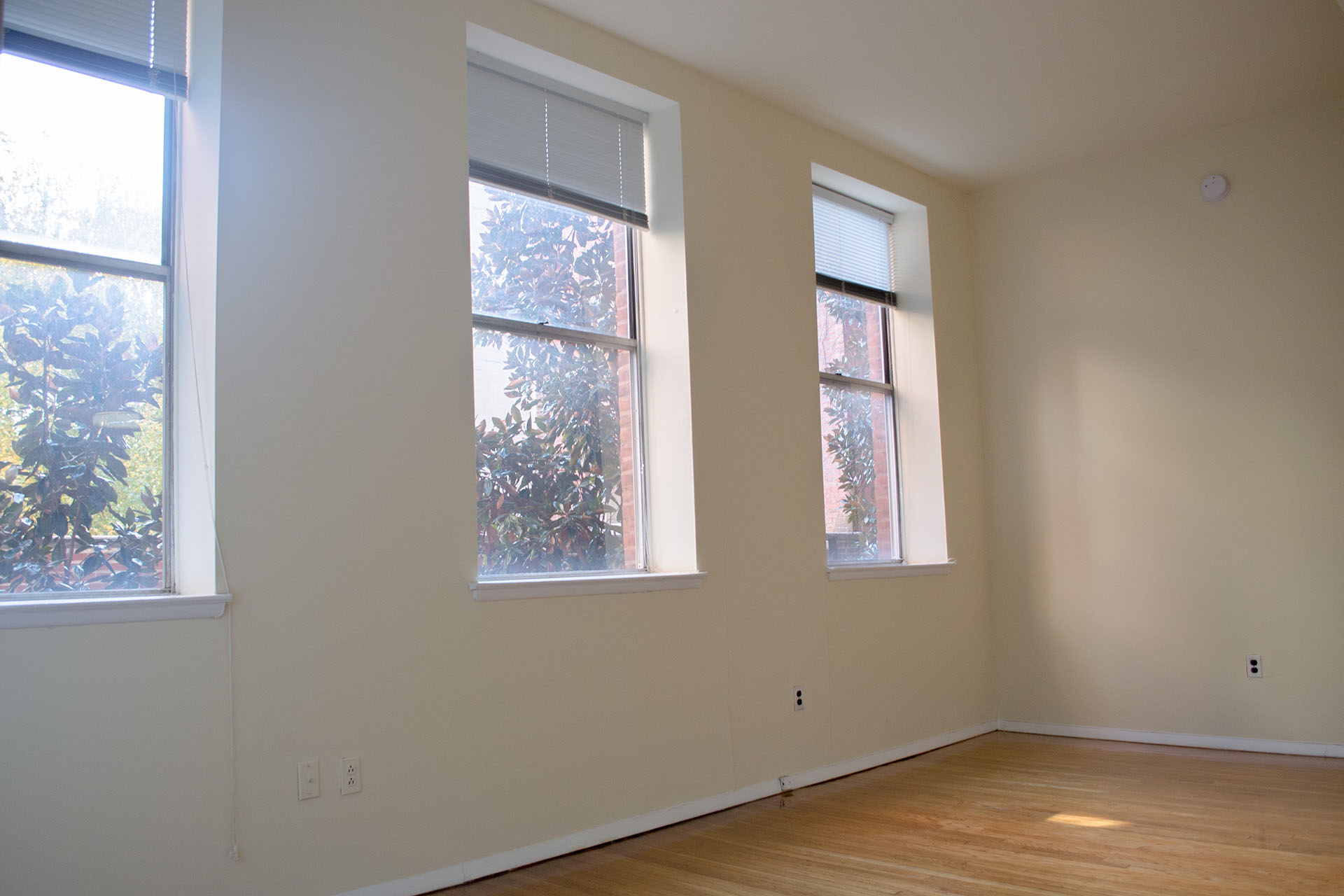 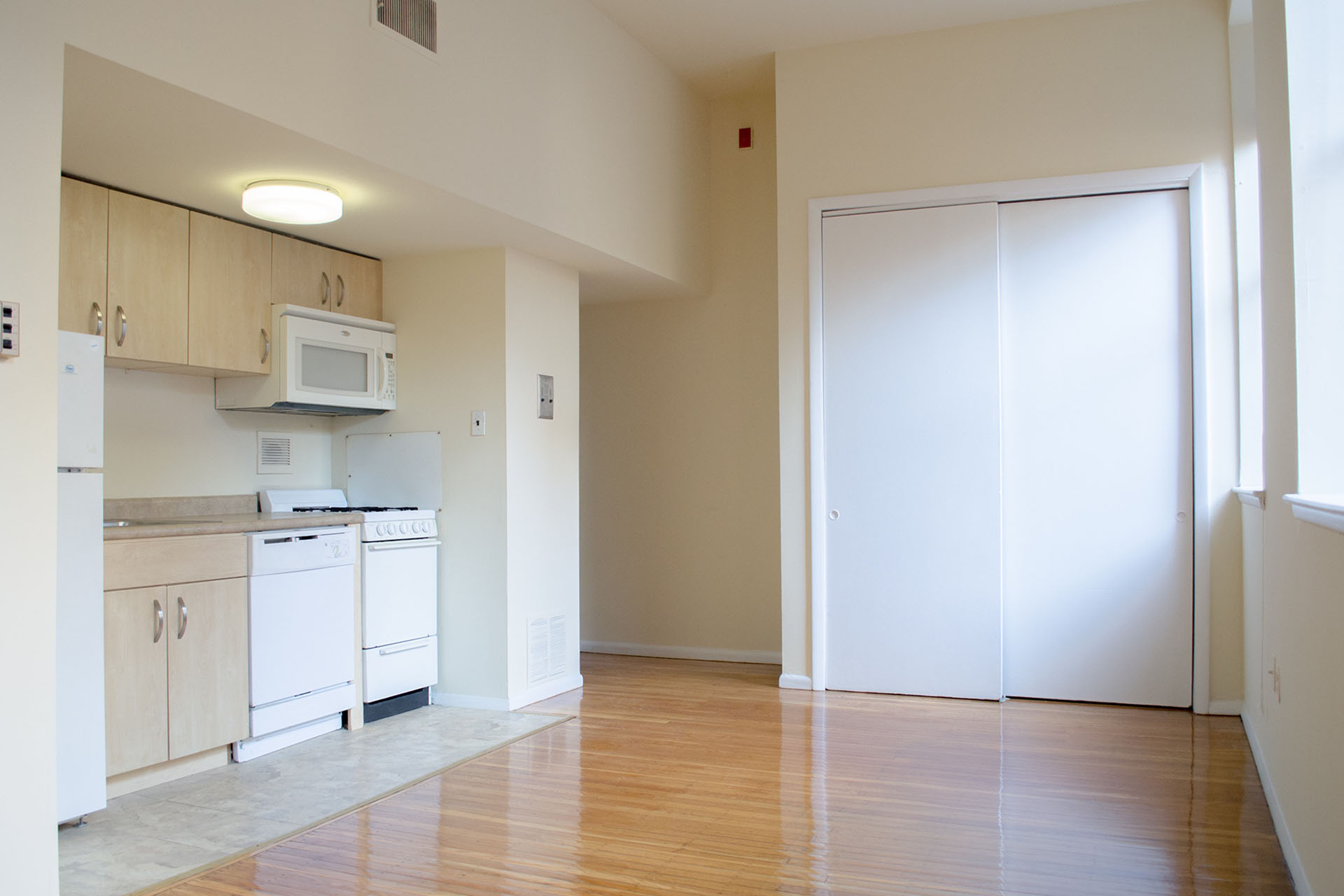 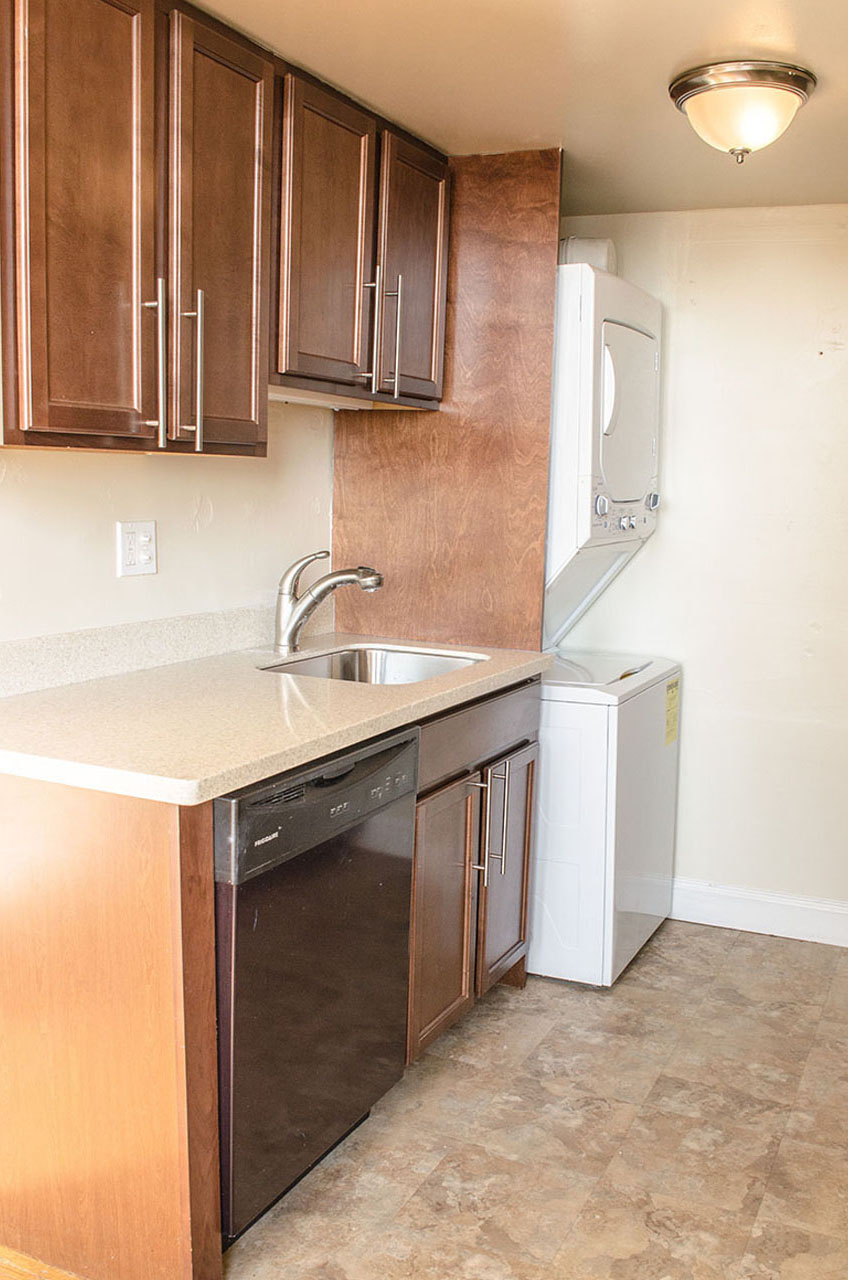 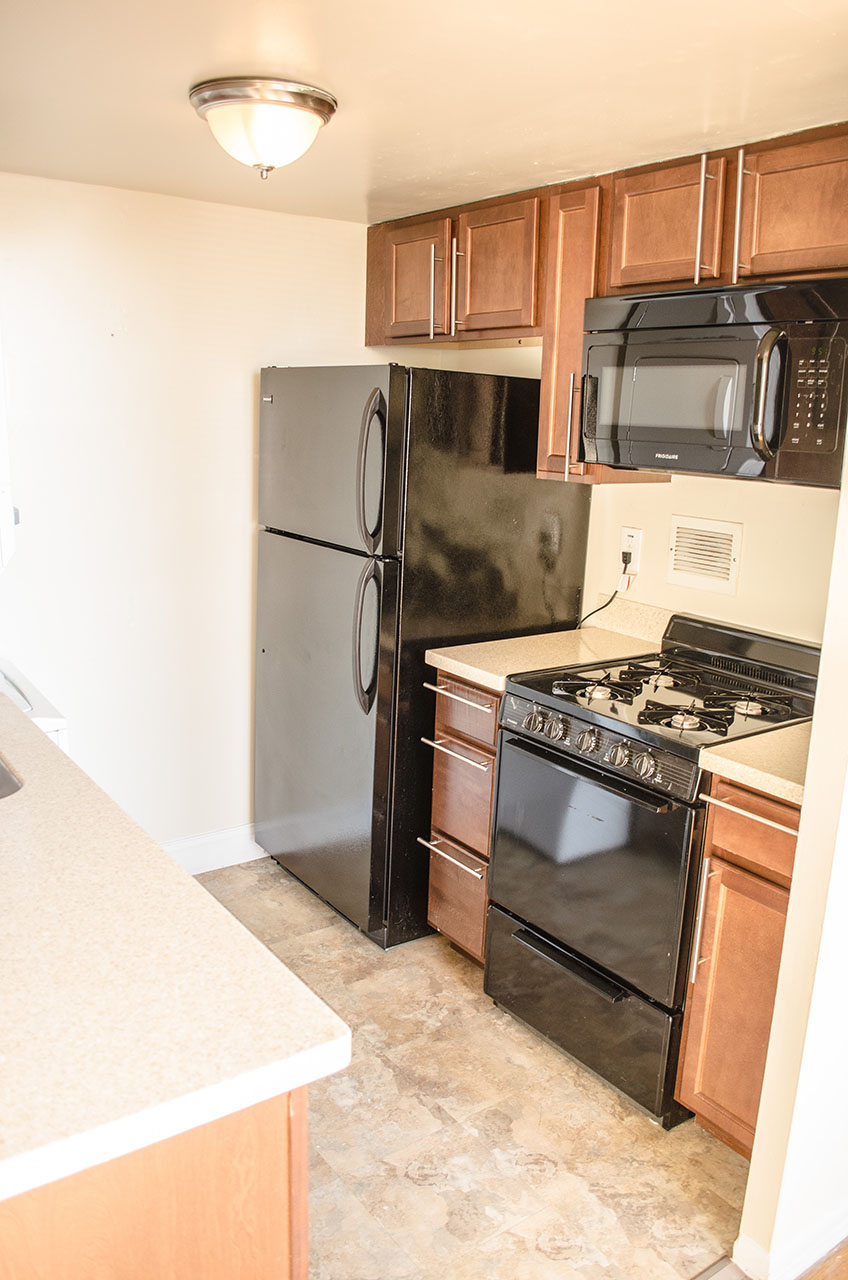 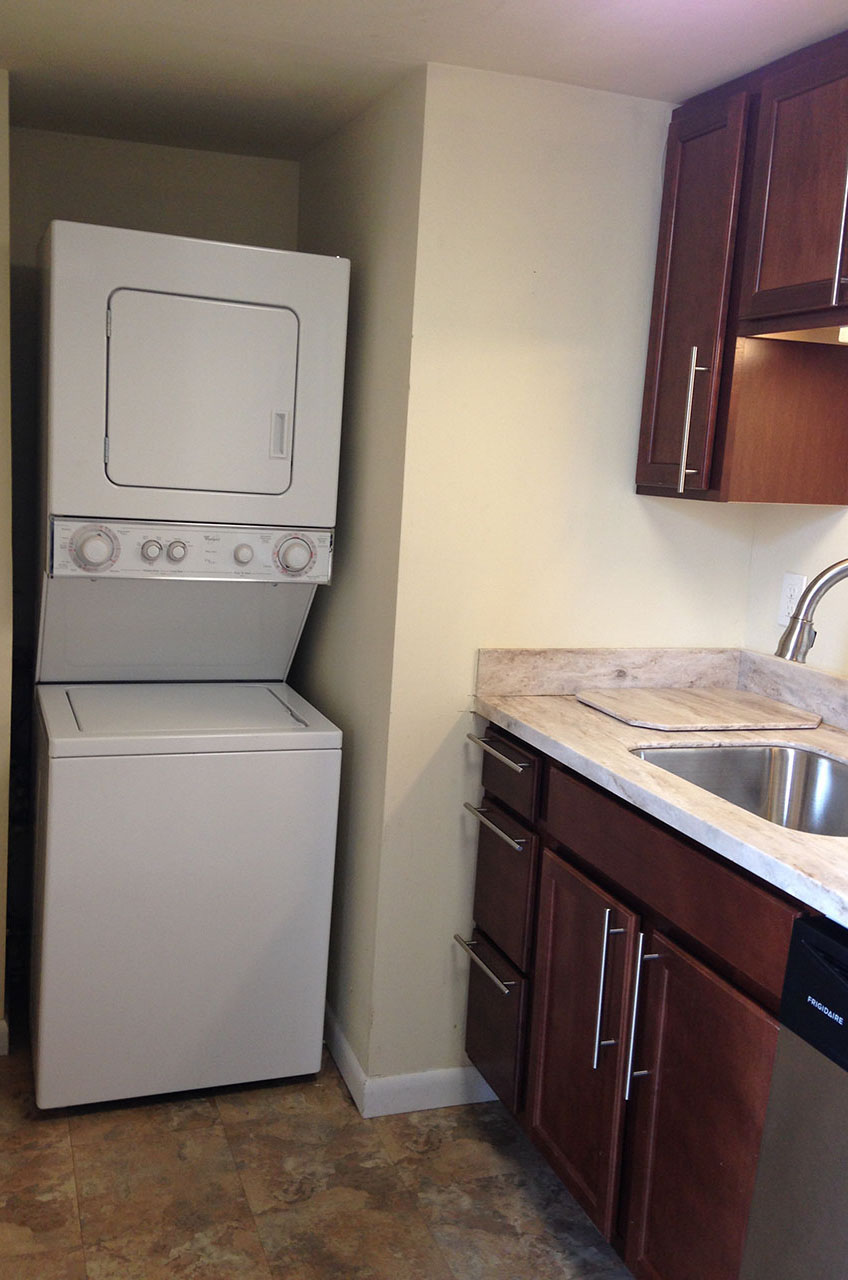 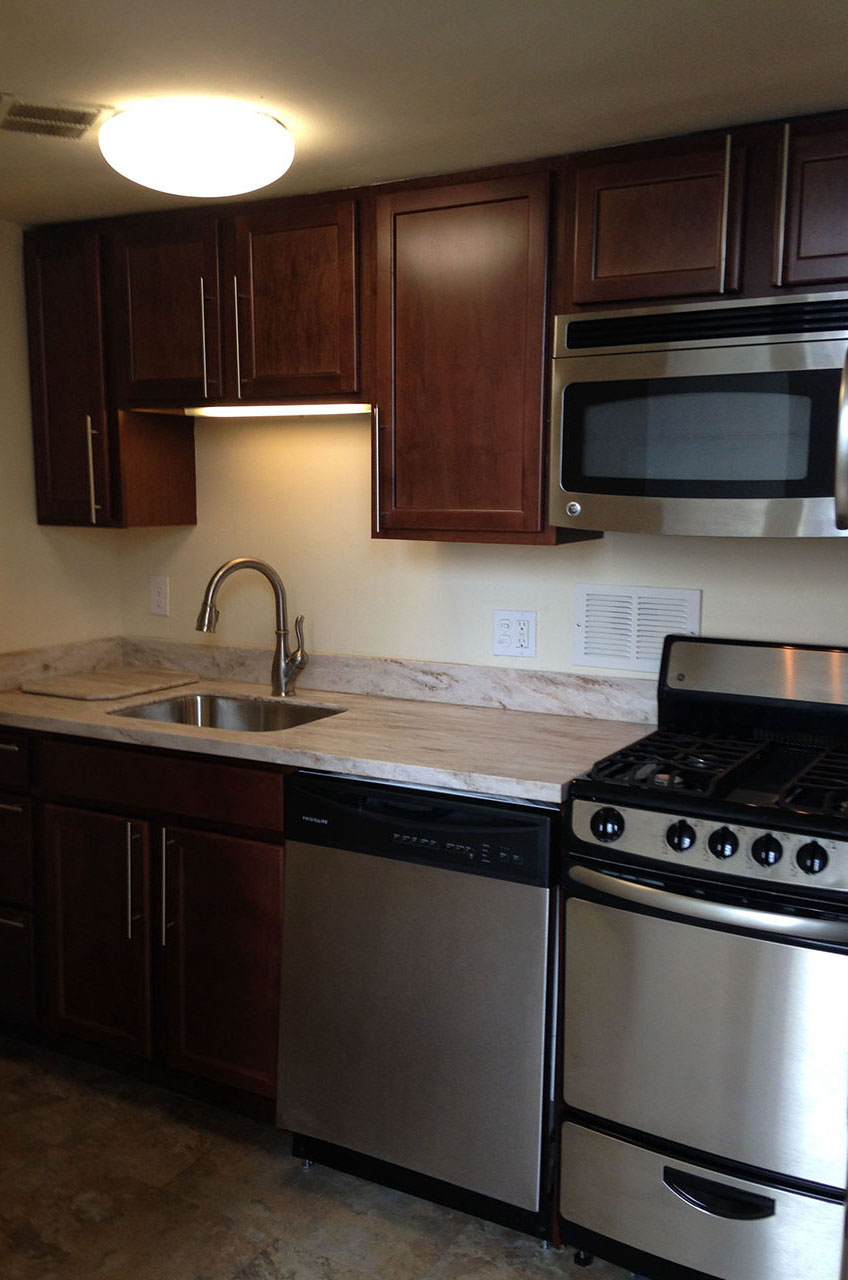 In the Rittenhouse Square area, just 2½ blocks from the square itself, on a quiet residential tree-lined street, BEEKMAN PLACE has an unobtrusive facade which adds a feeling of privacy and seclusion even though it is just steps away from all of Center City’s commercial activities, conveniences and attractions. Parking is within a block in every direction.

Near the front entrance is excellent public transportation.

THE NEWPORT’S free Fitness Center is unusual in the respect that such well equipped centers are usually found only in much larger buildings when found at all. The equipment provided has been selected to provide for exercising the entire body. The cardio, and resistance-training equipment includes:

The cable crossover is a very versatile and flexible machine. By itself it can be used to exercise most sections of the body. It is excellent for all upper body workouts.

The Fitness Center is open to residents 24/7.

BEEKMAN PLACE is charming; the apartments have an individuality with personality and character.

There’s an Old World Charm that starts at the very entrance with a semi-circular brick wall enveloping a protected ante court. In the center of the wall is a quite substantial wrought iron gate that opens up onto a delightful landscaped, lighted European courtyard with flagstone paving. There are several apartments off the courtyard, two with secluded entrances. At the far end of the courtyard several flagstone steps lead to a lobby with front walls of glass and a tiled mosaic rear wall that, at night, is bathed in light and is a visible welcoming destination from the front gate.

Charm and character are also reflected in the apartments themselves.

BEEKMAN PLACE was originally an industrial building and converted to apartments in the mid ‘60s. The architectural creativity in orchestrating the conversion happily resulted in a variety of individual styles of apartments; half the apartments are one of a kind. One two-story apartment has a loft den and a two story living room with the vestiges of a gabled cedar shake roof along one wall. Some apartments have semi-circular windows.. The most dramatic of these are the huge semi-circular windows atop the glass sliding doors to the balconies of the penthouses. Most apartments have high ceilings with oversized windows that make them super bright; and on the south side they are veritably drenched in sunshine. The views merit mention: some apartments face the courtyard; some have a calming panoramic view to the south where you can see beyond Veterans Stadium; some have a Center City skyline view; and the views of the city from the penthouse balconies are truly awesome. Each apartment exudes charm, personality and character unknown in most elevator buildings with their “cookie-cutter” sameness.

At the entrance to the courtyard there’s the heavy and imposing locked gate controlled by a hi-tech intercom which connects visitors with the tenant’s phone; there is also a CCTV system whereby the tenant can see the visitor, clearly, in color, on her own TV. Once connected by phone with the visitor the tenant can deny entry by hanging up or can release the gate lock by pressing a particular key on his phone. Then, in the lobby, before entering the main building, there is another locked door and another intercom (an older “buzzer” type), which serves as a second checkpoint for tenants to be able to screen visitors before admitting them.

BEEKMAN PLACE is owner-managed. It provides prompt and courteous service. Repairs are done without delay. The management and the staff are attentive to the concerns of the residents. The goal is to do whatever can reasonably be done to keep the residents happy. These are just a few ways that Beekman Place stands apart from other apartments for rent in Center City, Philadelphia.

BEEKMAN PLACE started life at the turn of the last century as a building set up by a charity to help the poor. The name is still engraved in the stone behind the sign in front. It says:

Wayfarer’s Lodge & Woodyard No. 1
OF THE PHILADA SOCIETY
FOR ORGANIZING CHARITY

The organization sold fire-wood. The poor would be offered lodging and meals. In return they would chop the wood to be sold. Apparently the income was not enough to support the operation and so it was supported by the charitable organization. The organization had other similar sites.

The building was taken over by Abbott Laboratories circa, 1920, and, in its first “career change”, the building applied itself to for-profit industrial use.

Its second and final “career change” occurred in the mid- to late-sixties when it was converted into an apartment building.

The architecture of the conversion was first class. The original industrial type construction resulted in today’s high ceilings for most of the apartments and in many of their charming features, such as the arched windows. However, the building was poorly maintained. In 1976 Al Shapiro, DBA Savoy Properties, bought the property and restored it to the architects design. Although the conversion was only about 8 years old and major parts of the building such as the elevator, the air-conditioning and the roofing should have been in good condition, he replaced the elevator machinery and controller, and the roofing and installed a new much larger chiller. He also renovated the hallways and the apartments, upgrading the bathrooms and kitchens. Several years ago, with a new architectural design reflecting the original use of the building, he redid the courtyard. The inviting landscaped European courtyard is the result.

BEEKMAN PLACE continues to be well maintained and operated with dedication and commitment by the same owner/management since 1976.